Home Archives Profile Subscribe
Tiger-ish
Every problem has a solution

To what extent should children be free to ‘follow their own curiosity’?

10 years ago in Denmark, I taught a father of 3 in his 50’s who had been part of the 'Freetown' of Christiania (an area of Copenhagen) in the 1970s, but had gone on to be a “respectable” middle-class kind of family man, with a suburban house and a job in engineering.

We discussed the Danish forest kindergarten his kids had attended when they were little, and the freedom it gave pre-schoolers to explore their surroundings unimpeded by the need to follow a curriculum set by grown-ups.

‘The teachers didn’t track the children too closely,' he said. 'Sometimes they would even come back at the end of the day and discover they’d left a child behind in the forest and have to go back to fetch them! But it’s better that way. Children should be free to follow their own curiosity. It's the most important thing. It’s better when the adults don’t get too involved - even if it means there is the odd mistake.’

He didn’t approve of safety locks on school gates, or constant head-counting, or any of those 'modern' safety measures. It was clear, on the spectrum of safety versus freedom, at which end of the scale his proclivities lay.

According to a recent study by the Policy Studies Institute (PSI) at the University of Westminster, British parents are among the strictest in Europe, in the sense that they grant 'their children less freedom to travel and play in their local neighbourhood unaccompanied by adults', despite the 'significant impacts'  on children's 'health and physical, mental and social development'.

There is certainly a sense, amongst many parents here, that the world has become a more dangerous place, and children need protecting at any cost.

At the same time, children's time is more scheduled: less time 'playing in their local neighbourhood unaccompanied'  means more time for piano lessons, judo, extra maths tuition and gymnastics clubs ( I am aware that I am speaking from the heart of 'middle England', where relatively affluent parents hold high aspirations for their offspring).

So my real question here is about the everyday dilemmas, on the scale of safety - or should I say structure - versus freedom, of where we should thrust in our stake???

To what extent should we adults just back off, and let children follow their own curiosity?

Or should we be guiding, goal-setting, boundary-fixing, encouraging and cajoling all the while from the wings of their lives, relationships and learning careers?

This is a LIVE question for me.

My oldest child is 11. He is a Questioner – he won’t do anything unless he personally sees the import of it. He is closely approaching the dreaded TEENAGE years, and some of the clichés applied to that age range are already becoming apparent.

Furthermore, his interests, whilst pretty common to boys of that age, are mysterious to his parents (Minecraft, anyone??). There is a strengthening tide away from parental influence towards peer influence.

And my dilemma is: to let go, or to hold on tighter? To believe I know better, use my declining influence to help chart his course, hold the long-term goals in mind, so he can go on to be successful, healthy, SAFE? Or, to let him wander, unguided, in the forest of his choosing, at the risk of his being left alone in the darkness of night? 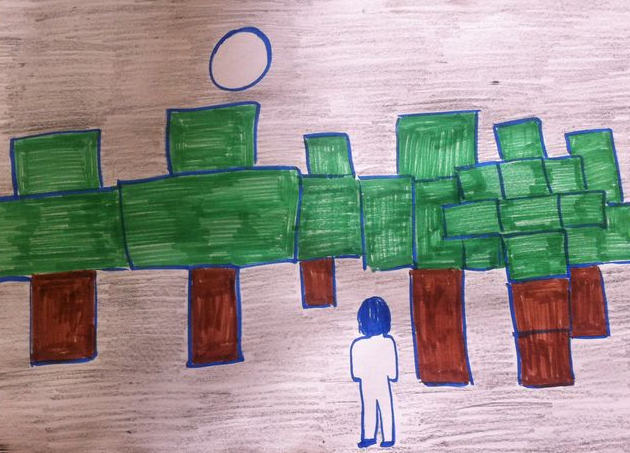 Have you felt this dilemma too?

Do you instinctively fall on one or other side of the freedom v. structure balance, or are you too hovering somewhere on the beam?

My husband and I are trying to increase the kids' participation in sports and outdoor exercise. We are lucky to have access to skiing at half-term, and have been trying to make it a 'family activity'. But the kids don't want to ski, the 11-year-old in particular. They don't like ski school. They put their little feet down, and I/ we almost surrendered.

But just before capitulating, we took a deep breath, invoked Stephen Covey's win-win habit, and struck a bargain: ski school in the mornings, without complaints, and you have FREEDOM in the afternoons - be it Minecraft, Barbies, or whatever.

But it could be anything else - homework, reading practice, going outside for a walk. The dilemma is the same.

The outcome for us, in this case, was... success, I would say. The deal held. There were minor complaints first thing in the morning, but I reminded him of our deal, and his desire for Minecraft outweighed his disgust at ski school. He even learned parallel turns, showed us them proudly, and got a badge at the end of the week that he wore all day pinned to his jumper. 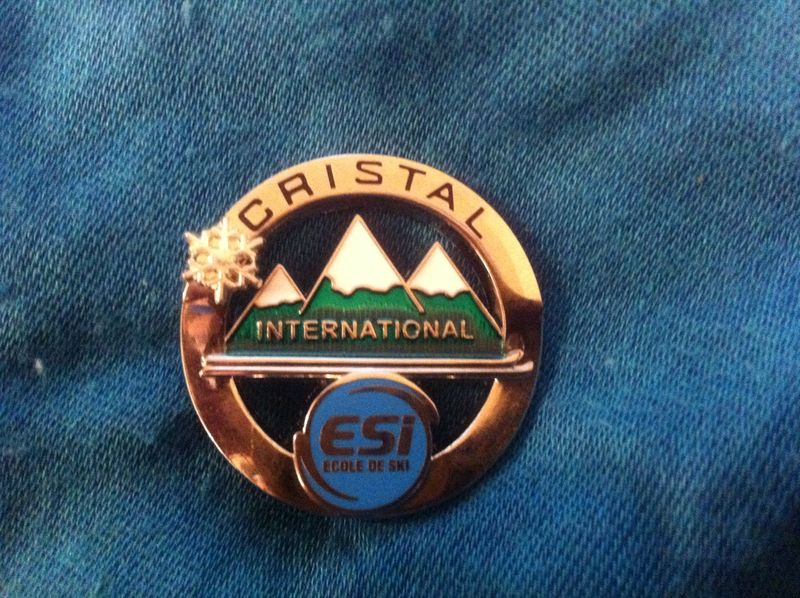 Will we remember the next time?

Aka The Writing Parent

Excellent and pertinent as usual .... We (well I often am) are so guided by our scare press stories in the uk,...kids are inactive they will be obese, (book another sport they can do with peers ) kids don't have enough freedom (quick take camping and be carefree in a safe environment) cars kill kids ( not safe in the street to play) etc, etc. Etc. I could go on... It's more fear driven here I think, competition drives it too... Lots of people fighting for graduate entry jobs ... (Quick get maths tutor ) you only get one crack at parenthood don't stuff it up!!! Also one of my current musings (reminded by the 'absence letter' today) is that a nanny state can go too far and undermine a parents confidence to be carefree... The state dictates what happens - they can't miss school for one day without permission... It's like the state is saving kids from rubbish parents.. therefore we feel undermined and feel scared to be carefree...... The state are'nt there to support us more to save the children from our lack of experience.

Thanks for your excellent comments!
I agree with your sense that the British media is generally deeply unhelpful on parenting matters, and can totally identify with the reflex urges you mention!
There is a strong tendency to blame parents for the ills of society, and not so much to consider whether or not the structures support them to do their jobs.
Then social norms develop around the common fears - I know parents here who have been criticised (by other parents) for letting their kids walk to school alone when they live on the same road as the school!
The irony of taking autonomy away from parents is that it then places an unnatural burden on schools and teachers...
The good news is, that all the parents I know want nothing more or higher than the wellbeing of their children.
The 'fear' is not a particularly 'British' thing, because if you read the quintessentially British (from yesteryear) Enid Blyton, you can see how different things were in the not so distant past. So I would agree that has come about from a number of specific local conditions - and shocking, emotive media stories which have been seared into British consciousness.
To be discussed further! ;-)
xx

It's complex isn't it? keep up the discussion though!